Providing You Peace of Mind Since 1879! 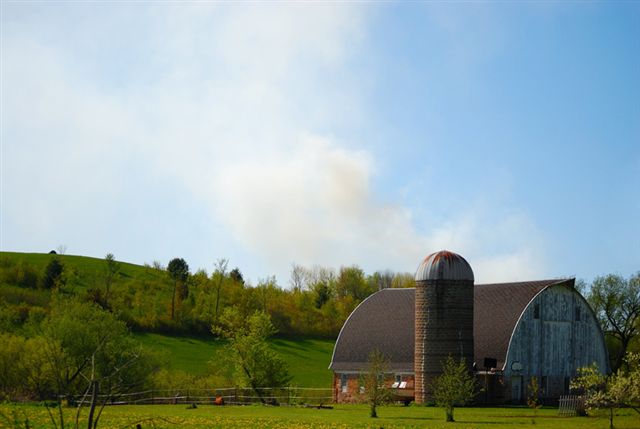 On May 24th, 1879 a group of citizens met at the Chippewa Falls Court House to form a Township Insurance Corporation. At that meeting, a motion was made and carried that the company be called the Eagle Point Fire Insurance Company. The first board of directors was well represented by a group of men whose names would be remembered well over 100 years later. Many of their descendants are among our policyholders today.

On June 7th, 1879 the company was officially organized with a full slate of Officers and Directors and a set of by-laws. Initially, thirty eight policies were issued. By the end of the year, policy count totaled 70. The largest policy was issued for $2,400.00 and the smallest for $100.00. The first loss occurred in 1880 and a payment of $3.00 was issued to settle the claim.

1941 — Board voted to change from a post assessment basis for collecting premiums to the more modern method of advance premiums.

1965 — Expanded from the original 9 townships to 4 counties. The office moved to present location at 23 W. Central St

2014 — Operating, on the same beliefs of our founders. Eagle Point Mutual Insurance Company continues to protect our policyholders through affordable coverage combined with great personal service provided by our agents and staff.

2015 — Eagle Point positions itself as a Town Mutual industry leader by converting to a non-assessable company. 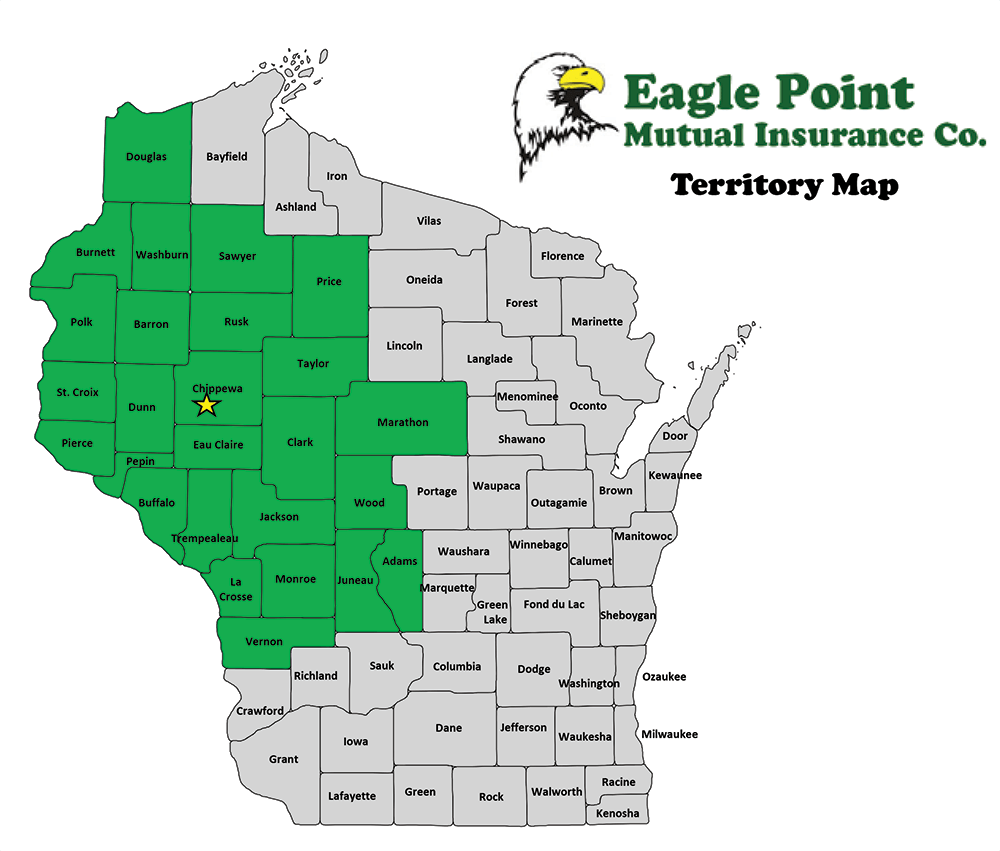